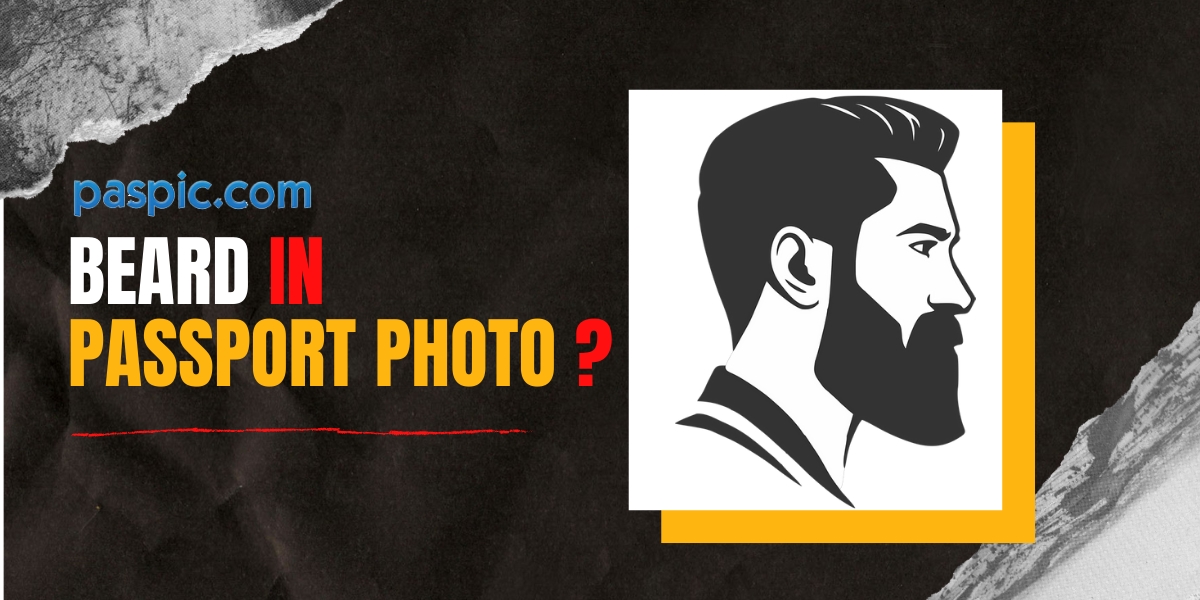 The beard has swung back into fashion in recent years. While once upon a time facial hair was mainly seen on men of a certain age, it’s now common to see it sported by a whole range of ages and demographics. This might have you asking the question: is it acceptable to have a beard on your passport photo? It’s understandable that you’ll want to know the answer, especially since the rules surrounding passport photos can be a bit of a minefield if you’re not familiar with the guidelines.

Here’s what you need to know about sporting a beard on your passport picture.

Are you allowed a beard?

Yes. There’s nothing to stop you from keeping – or growing –your facial hair just because you need a passport photo. This isn’t just the case for beards, but also goatees, mustaches, and stubble. You will still have to familiarise yourself with the rules concerning that area of your face, particularly that you can’t smile while posing for the picture.

Why is it allowed?

Even though your beard might make an official at the border have to look twice at your passport photo before allowing you into the country, what it doesn’t do is change the biometrics of your face. This means that you can still get through e-gates without trouble, which is why beards are allowed. Looking at the rules for passport photos on gov.uk, there is no mention of any restrictions for beards.

So hair is fair game?

Facial hair is fine, yes. There are rules surrounding other hair which you may need to know. For instance, the official guidelines explicitly forbid pictures where the hair is covering the eyes. Ultimately you can grow your facial hair as much as you like, but if you do the same with the hair on your head you’ll have to ensure it doesn’t cover your eyes in the process.

It’s time to sort your pictures

The decision to keep your beard or chop it off for your passport photo is completely up to you, but either way, it’s acceptable. If you’re keen to take a picture that will be accepted the first time and in a fashion that’s most convenient for you, be sure to make use of the service available at Paspic. Through this channel, you can take your photo at home and be assured it meets all guidelines.

How to take a great passport photo on your smartphone 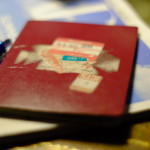 How to get your first passport